Me or We? Part II

March 26, 2014
This is the fourth post in a series where we are making our way through Dr. Richard Gaffin's book, "By Faith, Not By Sight".
You can find  the first three linked here:
First Post Intro
Second Post
Third Post

The last post ended with the question, "How are we made right with God?".  It is your answer to this question that will help you make sense (or not) of the rest of our posts.

Men like N.T. Wright, E.P. Sanders and J.D.G. Dunn may argue that this is the wrong question to ask. (A helpful bibliography of some of these men's work is available in the book "By Faith, Not By Sight".) So it is necessary to dip our toe in these waters, in the most shallowest of ends, so that we can move forward a bit more prepared. We are only dipping our toes in because I don't think I have the theological chops to understand all of the complexities involved. But some familiarity is necessary. In order to hyper-metaphor you, we will do our best to avoid the theological weeds in this brief post. 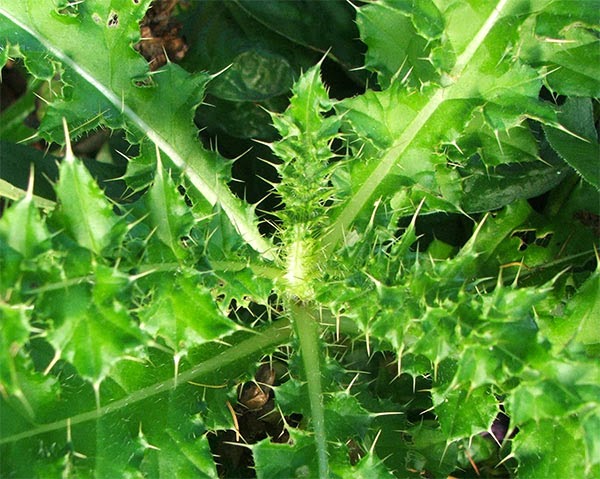 N.T. Wright, in his book "What Saint Paul Really Said" (WSPRS) argues that Protestantism has gone off the gospel tracks. We have made the mistake of understanding what Paul meant by "the gospel" and "justification" through the eyes of Augustine in his debates with Pelagius. And if that wasn't bad enough, once Martin Luther took it to Erasmus, we went way off course in our understanding of Paul's understanding of the gospel and justification. (pg 113, WSPRS). It is not necessary to know the specifics of what Augustine and Pelagius and Luther and Erasmus were debating or to even be familiar with who these fellas were, but it would really be good, edifying reading.
What Wright encourages us to do instead of listening to these guys debate the issue of "justification" is to enter Paul's world. We must understand Paul as a converted Christian from Judaism living in the first century church if we are to understand what Paul really said about justification (pgs 20-23, 117, WSPRS). Focusing on how one is made right with God is not what justification is about according to Paul, Wright argues. Instead, in the context of the first century church, justification "...wasn't so much about soteriology as about ecclesiology; not so much about salvation as about the church." (pg 119 WSPRS)

Soteriology is the study of salvation.

Ecclesiology is the study of the church.

So what Wright is saying is we have been using the wrong categories to understand what Paul says about justification. It isn't about individuals being saved (soteriology), but about God's people, the church, and their relationship to one another and God (ecclesiology).

Dr. Gaffin agrees that it is proper to discuss the church and the corporate aspect of Paul's writings, even regarding justification...because Paul does it (BFNBS, pg 3)! Dr. Gaffin will teach us that the Apostle Paul had a full and robust theology of justification (inspired by the Holy Spirit as Paul wrote) but not to the exclusion of the individual and definitive aspect of being made right with God through Jesus Christ.

We could go further, but we won't, because this is a blog, for Pete's sake. Pick up a book if you want to dive deep.  :-)   A really, really good place to start would be with this one. Don't want to stop there? Then order this one, and/or this one.
Be assured though, as we move forward, that the life and work and present reign of the Lord Jesus and your union in Him will be front-and-center and you, in Him, will be encouraged and your worship of Him will grow and deepen.